A super duper neutral soup that is ideal for all weather, although chayotes are more appropriate for Spring. I still use chayotes in the winter – especially combined with corn and carrots, provides a hearty meal along with the soup.  Fresh seabed coconut is not easy to find, unlike the dried version. They make the soup mildly sweet along with the fresh lily bulbs (which are also not easy to find). If you do run into these at the supermarket or wet mart, I would highly recommend purchasing them for soup usage! The can be frozen for up to 6 months! This is an easy soup to make and can be made with pork or chicken. When it comes to soup, I rarely tell my kids what’s in it until after they have tasted it. To be honest, Chinese soups don’t always looks at appealing as it tastes! 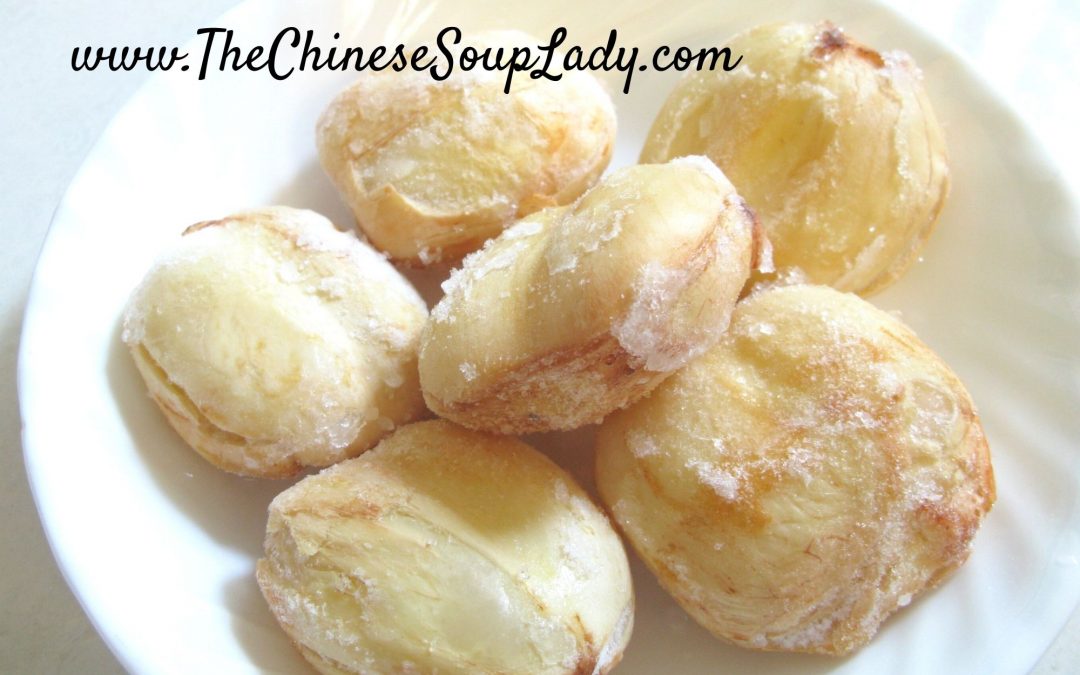 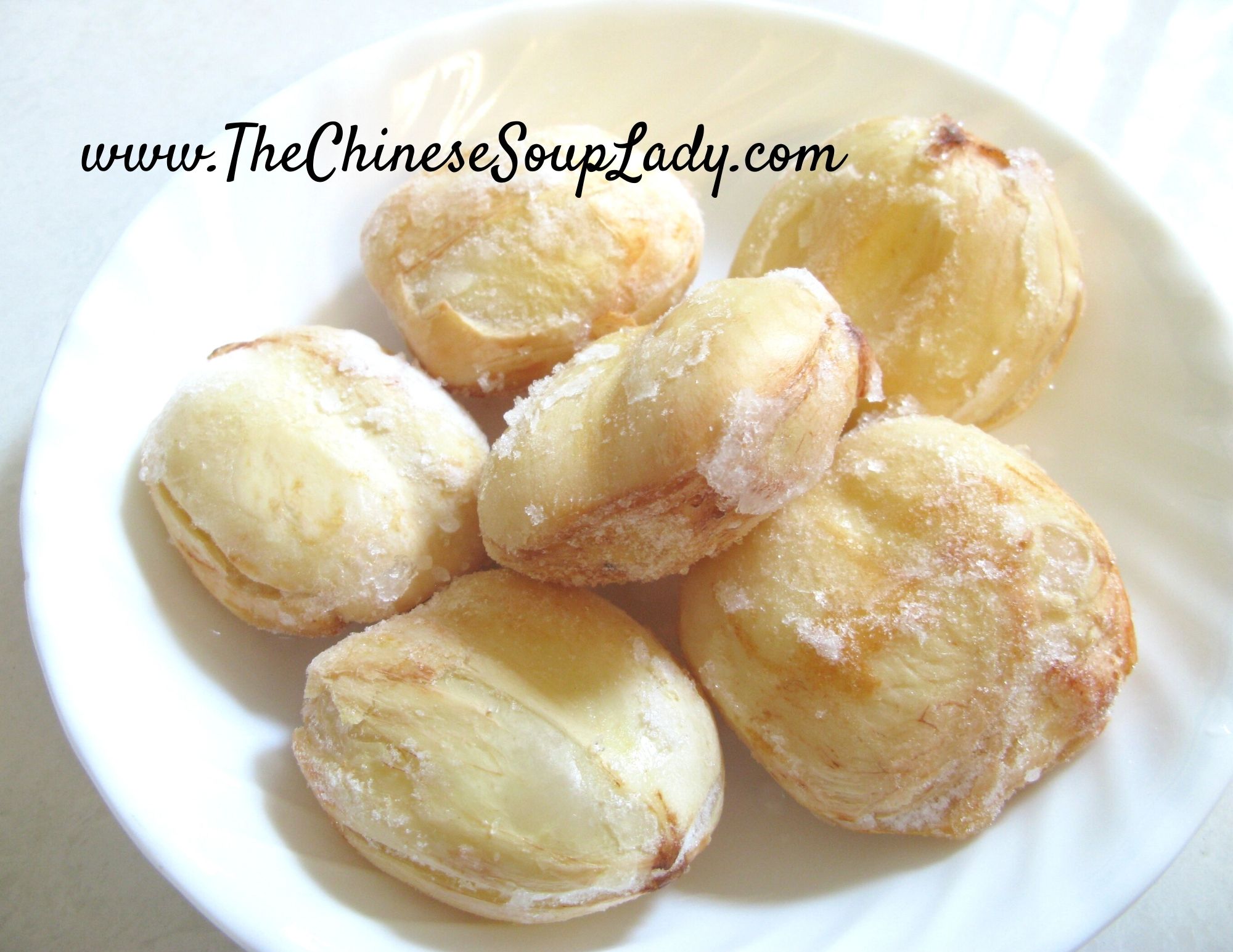 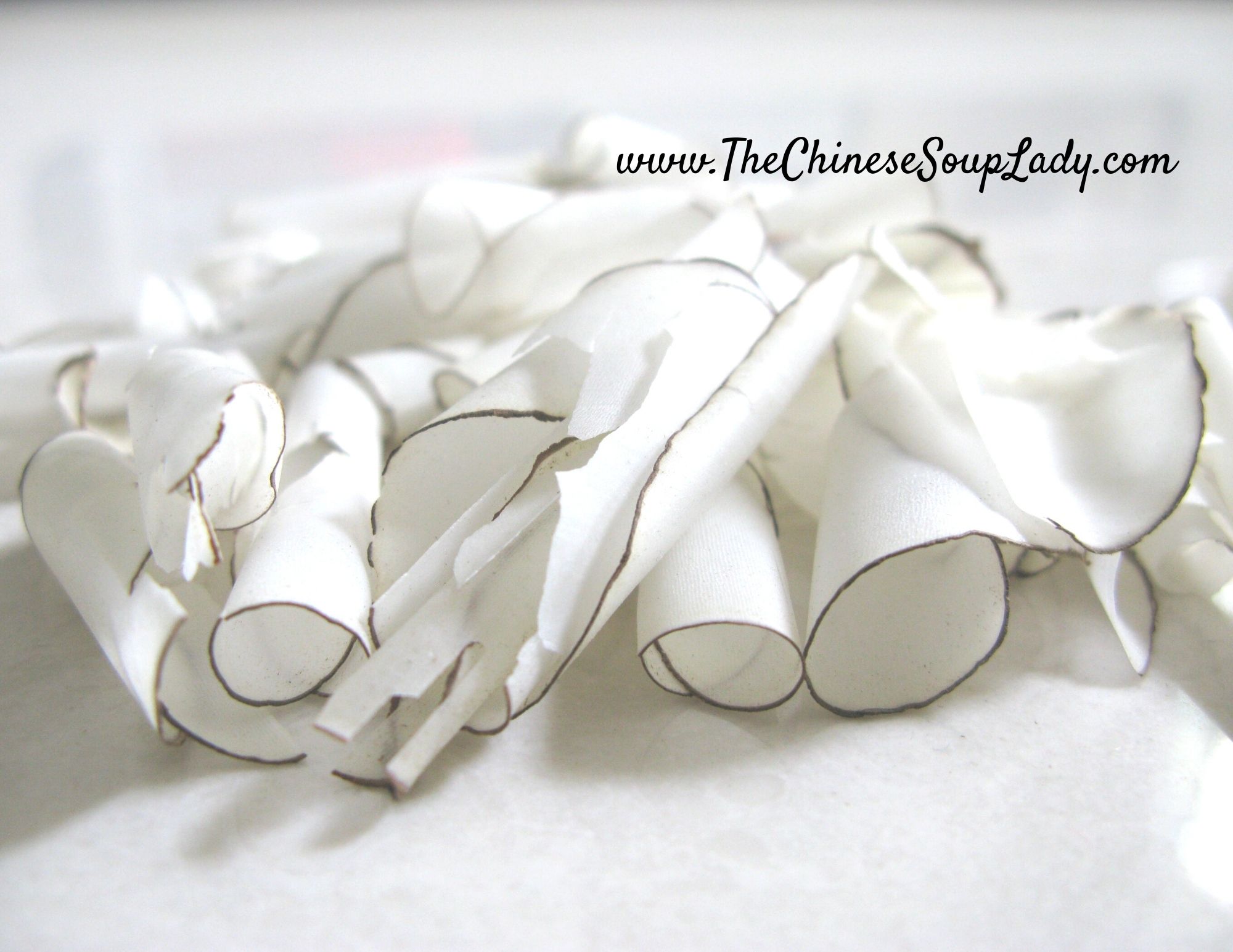 Where can I buy this?