What is Chinese ABC Soup? A Guide to Getting Started with Chinese Soups. 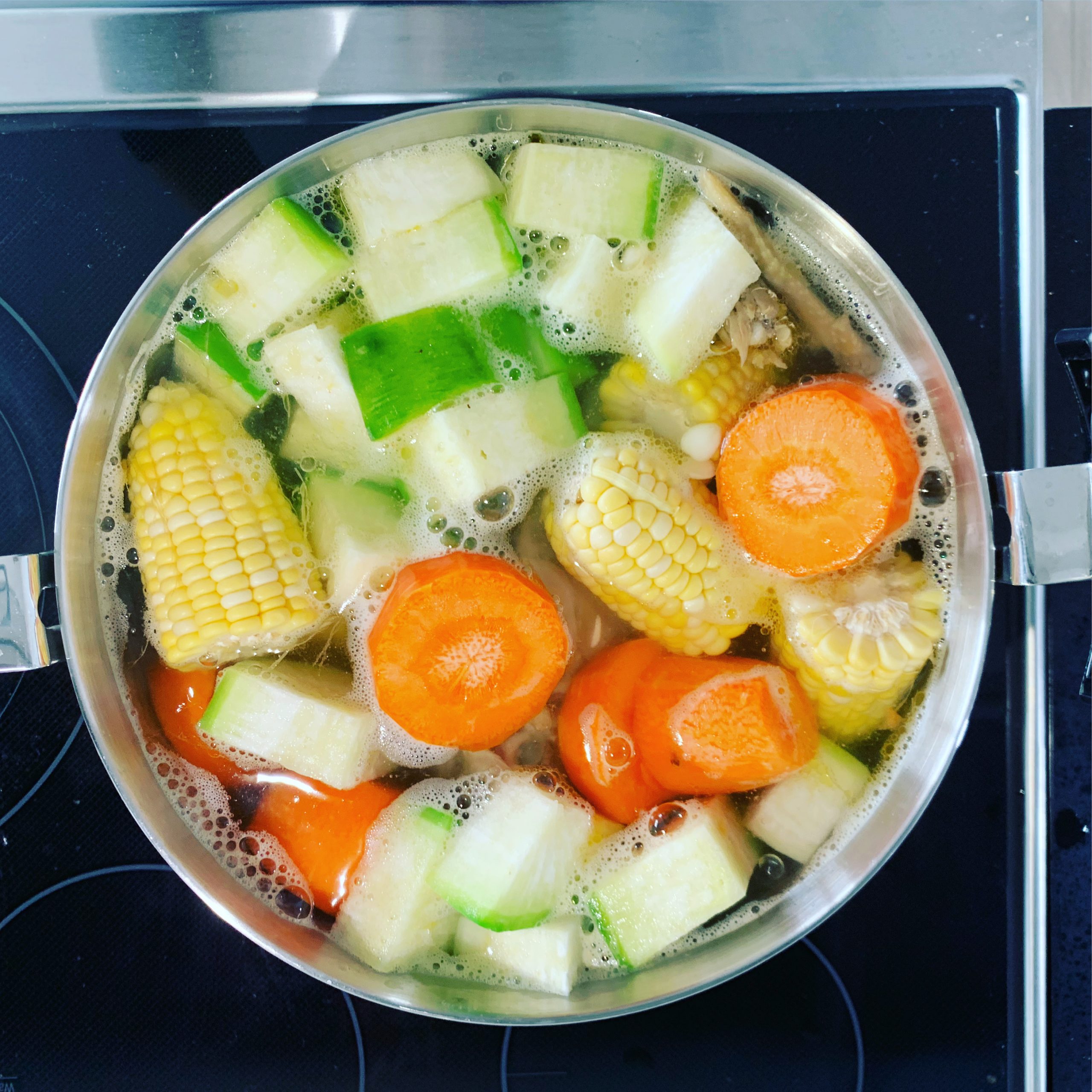 I get the question of “How do I start with Chinese Soups?” or “Chinese soups can be awfully complicated.”  Well, for someone who is a CBC (Chinese born Canadian), I learned something called the Chinese ABC Soup and as I ventured into the world to explore Chinese soups, I learned that the ABC soup is pretty common, but interpreted differently depending on who I speak with!

For this video, I’m making my family’s favourite of carrots, corn, and green radish combined with a few simple and common Chinese Pantry ingredients. 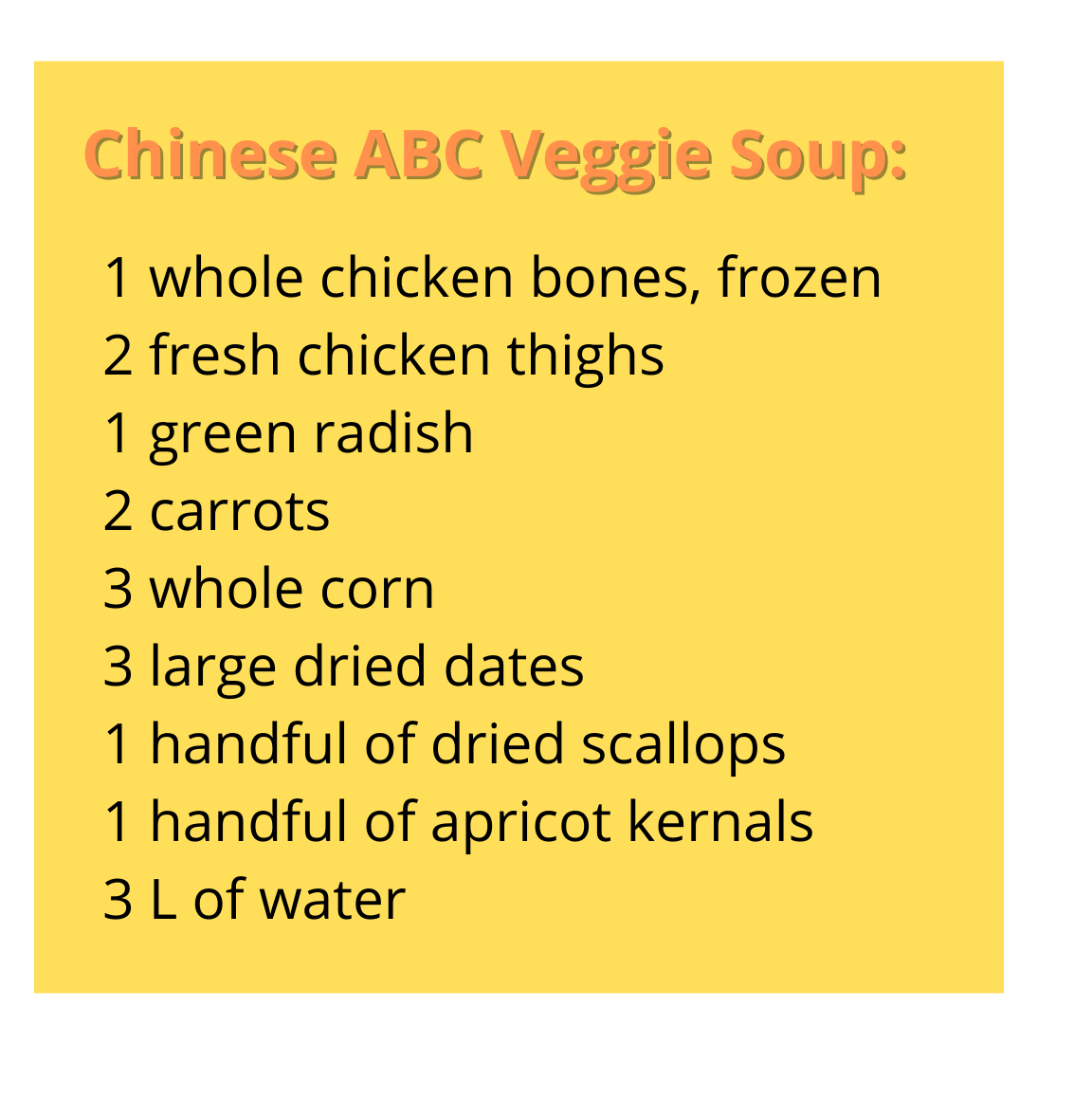 You can follow any of these ABC soup combinations to start making Chinese soups!  It’s super easy!  Enjoy! 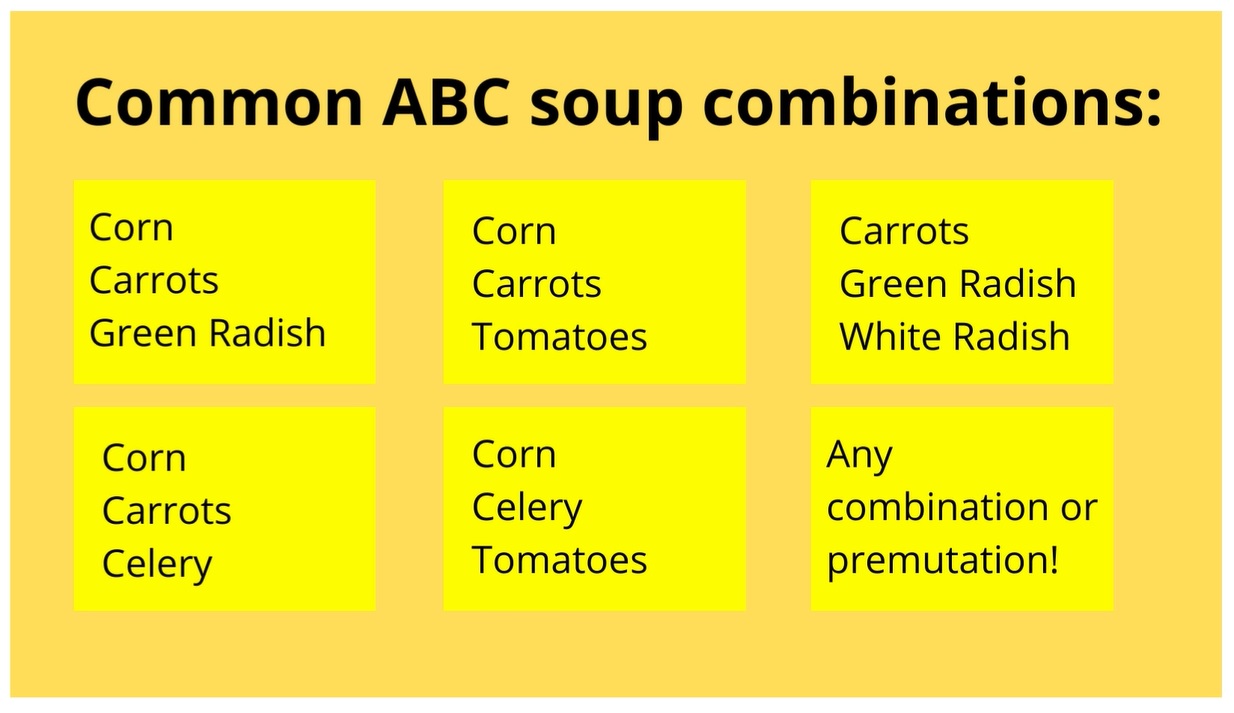 Your guide to COOLING and WARMING ingredients in Chinese Soups

Your guide to COOLING and WARMING ingredients in Chinese SoupsDid your parents or grandparents ever tell you that you're too "yeet hay" (heaty) and would make you a cooling soup or tea or drink, such as watercress soup or winter melon and then go on to explain that it...
Read More

I’ve always been in awe with the restaurant-styled whole winter melon soups – I mean, how on earth did they do that? They must have some giant double-boiler inside and it always taste so yummy! It’s a true favourite of mine when I go to Chinese restaurants to be able...
Read More

The “Do’s” and “Don’t’s” of Chinese Confinement

THE DO's and DON'T's Of Chinese Confinement It all starts with one key principle in Traditional Chinese Medicine:  Re-balance the Yin and Yang in the body. The energy in the body post birth is normally in an increased yin (cooling) state due to the loss of blood and...
Read More

Soup Name:  Chicken Wintermelon Soup for Summer! Traditional Chinese Name:   冬瓜雞湯 (dōng guā jī tāng)  For more videos, visit us on YouTube.Here is a variation on the wintermelon soup using chicken as the protein instead of pork.  It's slightly cooling, helping to...
Read More

Did you know that wontons literally means "cloud swallow" in Cantonese?  These little delights are like clouds and bite-sized enough to be swallowed in one gulp! For more videos, visit us on YouTube.Check out the video on how to create awesome wontons at home!   What...
Read More

Soup Name: Turkey Chinese Congee Traditional Chinese Name: 火雞粥 (huǒ jī zhōu) Introduction: What to do with a 19 pound turkey for a family of 6? Well, after carving it, you have more meat leftover than carcass and I’ve taken half of the carcass for congee and the other...
Read More

Check out this 2 part homemade broth and Japanese-styled shabu shabu experience!Serves: Party of 4-6 Prep Time:  30 mins Cook Time:  3 hours and 15 mins Eat Time:  Endless For more videos, visit us on YouTube.Check out the video on how to create an awesome and...
Read More

I could not contain my excitement when I got my new Thermal Induction Pot! Check out the video above for the unpack and how to use it.For more videos, visit us on YouTube. What makes this pot so special? Due to its engineered induction design, the pot itself will...
Read More

GIVE YOUR LOVE OF SOUP. 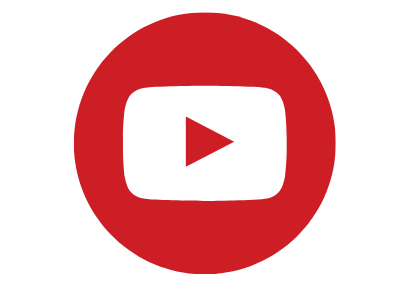 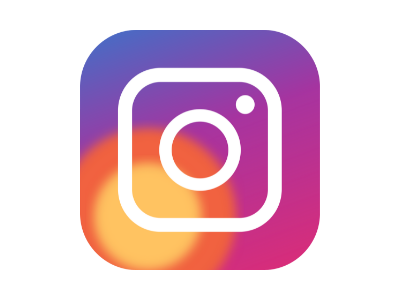 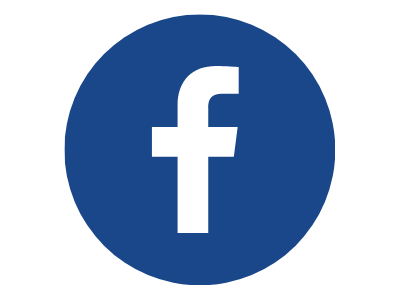